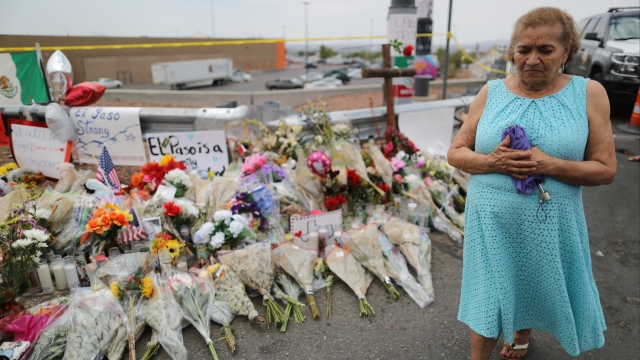 In the wake of recent mass shootings, there are renewed calls to hold the fringe online platforms where many violent ideologies build steam to stricter standards. But that's easier said than done. Websites from 8chan to Facebook are all granted strong, hands-off protections under Section 230 of the Communications Decency Act.

In general, Section 230 gives online platforms broad immunity from liability for the content that users publish there, with some exceptions for illegal or copyrighted material. It also allows websites to moderate their own content and set terms and conditions without fear of legal backlash.

Since the law was created in 1996, it hasn't changed much. It saw one major change in 2018, when Congress decided to hold platforms accountable for sex trafficking-related activity. Since then, Republicans and Democrats have called to change the law, but for different reasons. Republicans say these protections allowed social media companies to censor conservative speech, while Democrats say that the law doesn't do enough to make platforms crack down on harmful content. 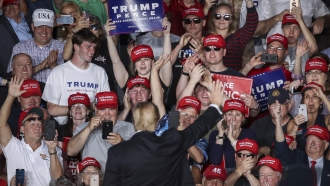 What Do We Actually Know About Political Censorship On Social Media?

Republican Sen. Josh Hawley has recently proposed a new change. His bill would revoke the legal protections offered to social media platforms unless they can show federal regulators that they moderate content in a "politically neutral" way.

But the proposal is facing pushback from Democrats, industry groups and even some Republicans. Democrats and industry groups say the bill would force platforms to either host objectionable speech or face losing their protections. Rep. Justin Amash warns that change would give too much power to the government — empowering "the one entity that should have no say over our speech to regulate and influence what we say online."