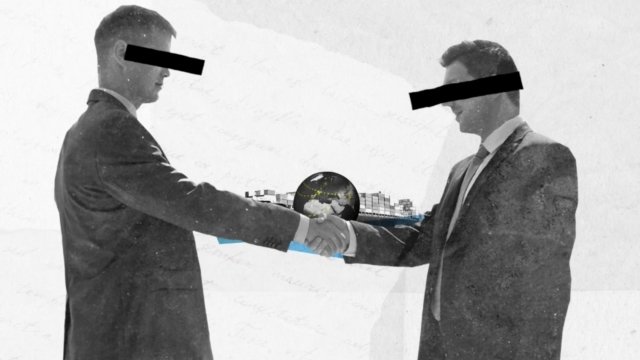 SMS
Understanding Tariffs, The Bane Of International Trade
By Eugene Daniels
By Eugene Daniels
August 13, 2018
The United States has been throwing tariffs on different items for months now, but what are they?
SHOW TRANSCRIPT

International trade isn't easy. It takes tons of cooperation and agreements. And sometimes, it gets complicated and messed up by our old friend tariffs.

There are essentially two types of tariffs: specific and ad valorem. The latter is a flat tax on one unit of some imported good, like a $300 tariff on each bushel of wheat.

Ad valorem, which means "according to value" in Latin, is a tax based on the percentage of that good's value. So if there's a 15 percent tariff on a type of car, the money that tariff is bringing in would rise and fall with the car's market price, but the percentage would stay the same.

Tariffs are one of the oldest aspects of trade. Rewind back to the 1700s, and they were a pretty normal way to raise revenue during the mercantilism days of trading. 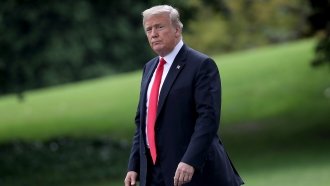 Trump To Double Steel And Aluminum Tariffs On Turkey

And for years, the U.S. raised most of the government's money by using tariffs. That lasted up until 1913, when the 16th Amendment created income tax and Uncle Sam starting getting money out of our paychecks.

There are myriad reasons countries use tariffs. They used to be mostly about raising revenue, but thanks to free trade agreements, that happens less often.

Nowadays, tariffs can be implemented to protect domestic companies from worldwide competition, to protect consumers, for national security reasons, or in retaliation for the actions of another country. But using tariffs comes with a risk: If two countries start slapping punitive tariffs on each other, it could spark a tit-for-tat trade war, which almost no one wants.