How Did States With Low Smoking Rates Fail A Major Health Report? 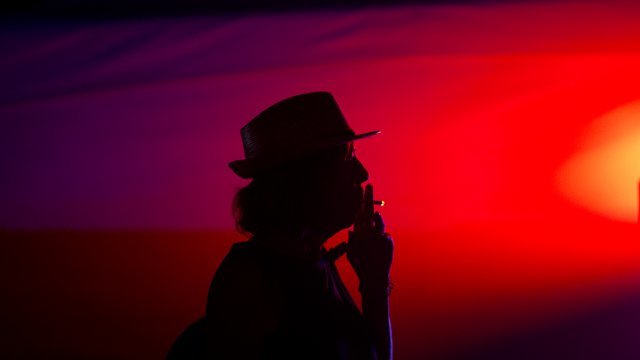 SMS
How Did States With Low Smoking Rates Fail A Major Health Report?
By Tyler Adkisson
By Tyler Adkisson
January 24, 2018
The American Lung Association says states are failing to enact policies to prevent smoking, but there are fewer smokers in the U.S. than ever.
SHOW TRANSCRIPT

In the new edition of the American Lung Association's State of Tobacco Control report, many states received failing grades for not enacting policies designed to curb smoking. But the report's targets might not tell the whole story. Many of those failing states still saw their total number of smokers dwindle.

States are graded on five criteria, including whether the state restricts people below the age of 21 from buying tobacco; the strength of a state's smoke-free air laws; the amount it charges for excise taxes on tobacco; whether the state offers treatments to get people to quit smoking; and how well those initiatives are funded.

At face value, the study's results paint a dismal picture. Only three states got a C or better for funding their tobacco prevention programs, and only five states hit the same benchmark for age-restriction laws. States didn't fare much better with the strength of their tobacco taxes — only 10 managed to score a C or better. 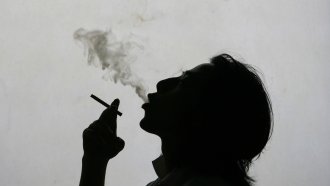 But even while many states received all F's, some still made considerable gains in getting their residents to quit. For instance, North Carolina failed every criteria in the report, but it also recorded the lowest-ever rate of adult smokers in the state's history.

And the same trend holds for the whole U.S., too. While the country failed two criteria, the number of smokers has steadily declined to only 15 percent of American adults — a historic low for the country.