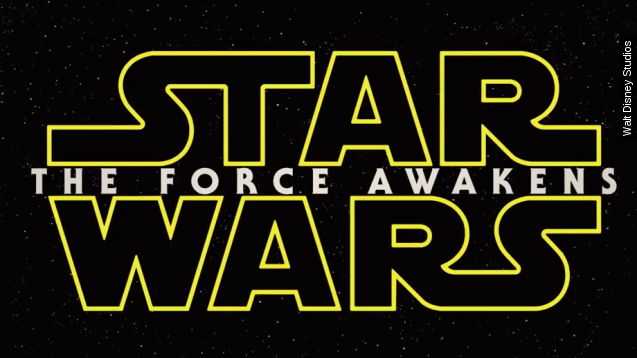 SMS
How 'Star Wars' Could Help Disney Beat Universal's 2015 Run
By Lexie Hammesfahr
By Lexie Hammesfahr
August 27, 2015
Universal has dominated the box office this year, but the next "Star Wars" film could help propel Disney past the competition.
SHOW TRANSCRIPT

As of Aug. 23, Universal holds the No. 1 spot at the box office with $2.1 billion domestically. The studio in second place — Disney — has grossed only $1.4 billion.

But Disney has a few promising films to close out 2015, including the juggernaut that will be "Star Wars: Episode VII - The Force Awakens."

It also helps that the film will debut on every single large-format Imax screen in North America and most of the ones overseas.

The last time Imax made that type of commitment to a movie release was for "The Hobbit" franchise.

Plus, if Pixar's "The Good Dinosaur" has half the success of Pixar's other 2015 film, "Inside Out," Disney will have another hit animated flick on its hands, which will help close this intense race to No. 1.

But before Disney pops the bubbly to celebrate an outstanding year at the box office, it still has to compete with seven more releases from Universal Pictures — three of which already have some solid hype.

But as much as I love Amy and Tina, "Sisters" opens the same day as "Star Wars," so I think we know who's going to win that box office contest.