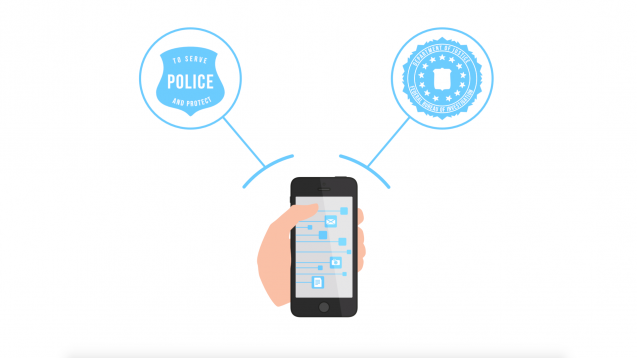 SMS
How Smartphone Encryption Works
By Zach Toombs
By Zach Toombs
November 5, 2015
New operating systems have a built-in form of encryption that Apple and Google say they can't break — even when law enforcement wants in.
SHOW TRANSCRIPT

This video is part of a wider Scripps News investigation. Read the full report here.

Encryption isn’t just for espionage. It’s actually all around us.

On a basic level, your smartphone encrypts your texts, notes and other data whenever it’s locked, making them unreadable. It’s your password (or your thumbprint) that acts as the key to access and decrypt all that information.

That key turns encrypted cipher text into the plain text that we can actually read, based on an algorithm that’s unique to the device and to the key. All this happens without much effort on our part. But something that simple can keep police and even federal agencies from accessing a phone’s data.

Historically, only two parties have had the key: the user and the company behind the hardware. But with new operating systems, that’s changed. Now, companies like Apple say even they don’t have the ability to decrypt their customers’ phones.