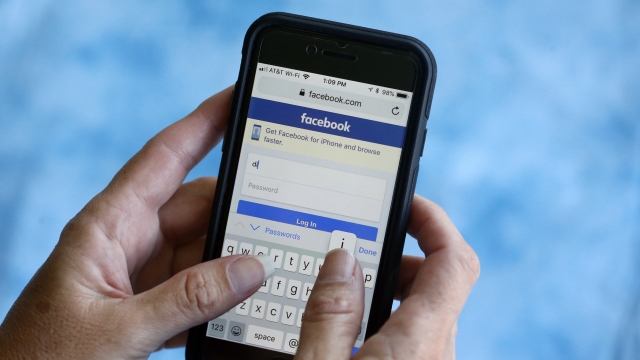 During the COVID-19 outbreak, you may have been the recipient of misinformation from your family or friends. Your gut reaction might have been to lay out all the reasons they're wrong. But experts say that approach may not be very effective.

"I think during the current pandemic, a lot of the reason that people are turning to misinformation is because there are holes and gaps in our knowledge," said Lisa Fazio, assistant professor of psychology and human development at Vanderbilt university. "Science doesn't have a clear answer on a lot of things. We don’t know exactly when it’ll be safe for people to go out and eat, we don’t know when it’ll be safe for schools to open. And so there’s this real void that misinformation can fill and give you easy answers to these problems."

Before you address someone about spreading false information, Fazio told Newsy it's first worth asking whether they'll be open to this conversation.

"I would go into a DM or a text or a phone call or a FaceTime or a Zoom call."

PolitiFact staff writer Daniel Funke says it's also necessary to consider the setting of the conversation.

"People get less combative when they’re presented with something in a genuine, one-on-one conversation than if they’re in public and you say, 'That’s not right, here’s why.'”

Fazio and Funke said it's crucial to think about what evidence you choose to present to convince misinformation spreaders of those falsehoods.

"It can be really useful to point to third-party sources, so not just, 'I believe X,’ but ‘Here’s articles from the CDC, or the American Medical Association,’ or other kind of authoritative sources that have information on this," Fazio said.

It's also important to know when to step away. Fazio told Newsy it's OK to stop engaging when "the other person isn't making a good-faith effort to have the conversation." Funke added that you should also consider your own wellbeing, as well as the misinformation spreader's, when making this decision.

"Say they believed that false claim, and they went out in public and went to bars or went to protests and didn’t wear a mask. They might get sick themselves or they might sicken other people, and that's really dangerous. If they’re making claims like that, I say it’s worth the argument, it’s worth the fight."