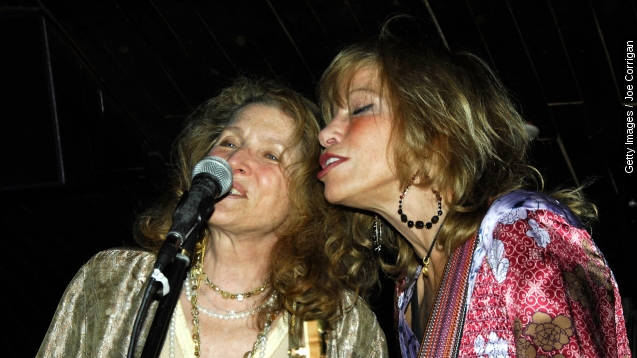 Singer Carly Simon has been open about her trysts with famous men, but it's the one she didn't have that actually started her solo career.

Simon wrote in her new memoir that when she was 20 years old, she and her sister and bandmate Lucy were approached by 007 himself, Sean Connery, on a trip from London to New York. (Video via Kapp Records / The Simon Sisters)

Even though Simon wrote Connery was "far handsomer in person," she declined his offer. But Lucy was apparently more taken with the movie star. (Video via Warner Music Group / Carly Simon)

Simon says her older sister went to dinner with Connery the next night and didn't come back until after 5 a.m. Simon was so upset with Lucy that she broke up their act as soon as they returned to New York and started her solo career.

Ironically, one of Carly Simon's biggest solo hits was "Nobody Does It Better," the theme for the James Bond film "The Spy Who Loved Me," though Roger Moore played 007 in that flick. (Video via Capitol Records / Carly Simon)

You can read more about Simon's life and her relationships with stars like John Travolta, James Taylor and Warren Beatty in her appropriately titled memoir, "Boys in the Trees."