How This Organization Is Trying To Save Local News 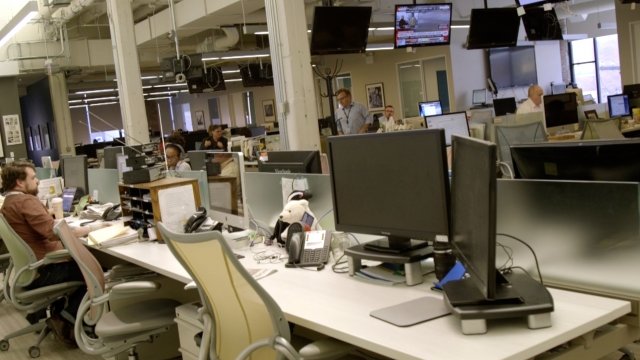 By 2022, nonprofit Report for America aims to recruit 1,000 reporters and put them in local newsrooms that are desperate for journalists.

We follow local newspaper reporters Manny Ramos and Carlos Ballesteros from Chicago Sun-Times. They're part of Report for America, a nonprofit organization that aims to put reporters into newsrooms hit hard by budget cuts.