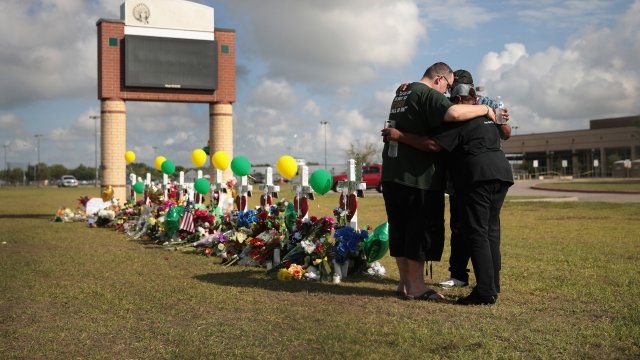 In the wake of the Santa Fe High School shooting, which left 10 dead and 14 injured, there was an interview with a student that stood out.

"It's been happening everywhere. I always felt that, eventually, it was going to happen here, too," Santa Fe High School student Paige Curry said.

Because of previous shootings, Curry thought that her school could be next, and that can be traumatizing in and of itself. 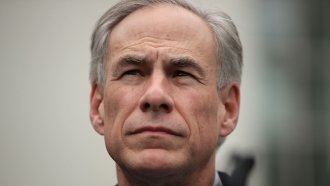 She's one of the more than 187,000 students who've experienced gun violence at schools since the Columbine shooting in 1999. When school shootings happen, experts are brought in to help turn crime scenes back into a place where students feel safe.

Dr. Bill Pfohl is one of those experts. He's a psychologist who has visited schools after traumatic events, like shootings. Pfohl has been dispatched to a number of cities following school shootings, including Chardon, Ohio; Grundy, Virginia; and the city with possibly the youngest school shooter on record, Flint, Michigan.

"In the real world we talk about closure, about an event, which I don't like," Pfohl said. "So I use the word resolution. You resolve it enough to get on with your life."

Pfohl spoke to Newsy about how he addresses trauma in communities after school shootings and how important it is for students and teachers to talk about their experiences in order to move forward.