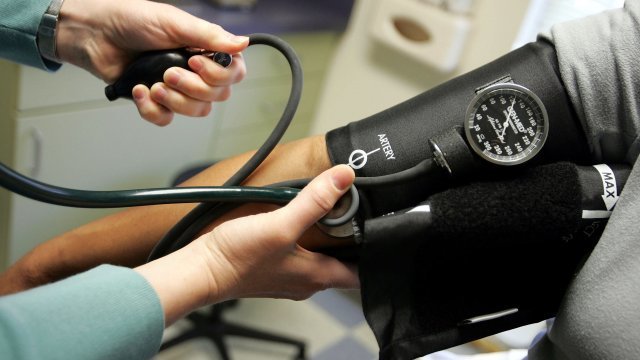 The Trump administration unveiled an alternative to the Affordable Care Act on Tuesday.

The proposed regulation focuses on expanding lower-cost and short-term health care plan options, and is designed to bridge a temporary gap in coverage. Some notable differences from Obamacare include letting insurers sell policies that last just under a year, and making it easier for consumers to get them. Under the rule, plans would also be allowed to exclude people with pre-existing conditions, and set rates based on medical history.

Critics of the change have expressed concern that drawing people away from the ACA market could drive up premiums. The HHS pushed back on those claims, estimating that 100,000 to 200,000 people would buy the short-term plans for 2019.

The administration's proposal is part of an attempt to unravel the Obamacare marketplace, which started when President Donald Trump signed an executive order on the issue in October. New regulations wouldn't go into effect until after a 60-day public comment period.