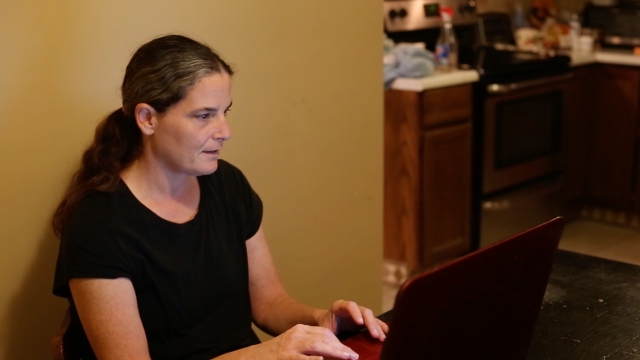 SMS
How People In Rural Areas Deal With Bad Or No Internet
By Melissa Prax
By Melissa Prax
January 17, 2017
There's a tech gap between rural and urban areas, and the problems it creates are bigger than just streaming Netflix.
SHOW TRANSCRIPT

Having little or no internet is a daily reality for people living in this rural community and others like it. That means, unlike you, they probably can't stream this video. There's a tech gap between rural and urban areas.

"It's going to affect our kids in the long run who aren't getting the same opportunities as, say, kids who do have better internet. And people might look at you and be like, 'Oh, it's all over better internet.' But really, it can make a difference," Stafford said.

In 2015, 78 percent of people in rural areas had internet access. In urban areas, that number was 85 percent. But while rural areas don't seem to be lagging too far behind, these numbers don't show some of the biggest problems. 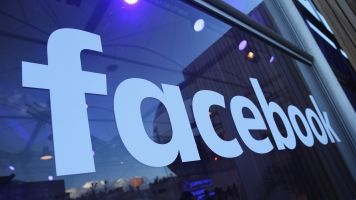 Facebook Wants The US To Have Free Internet, But It's Not That Simple

Internet speeds aren't great in rural areas. Just over half of rural residents can get speeds over 25 megabits per second, or broadband. In urban areas, that number is 94 percent.

Rural communities are often monopolized by one provider. That can drive up the price without driving up reliability.

"My daughter is into music — downloading music, sheet music for her saxophone when she's playing her music, and she likes to download videos so she can sing along and whatnot. That would be easier," Stafford said.

Infrastructure on roads, like the one I'm standing on, just hasn't caught up when it comes to technology. 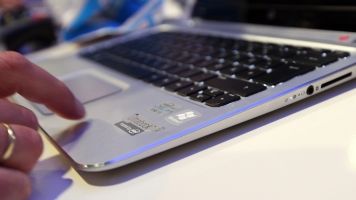 Internet Providers Now Need Your Blessing To Use Your Personal Info

"In the rural schools, we have a little bit of a problem with — sometimes it takes more than one provider to get them to our data center,"said Brian Greathouse, executive director of Northeast Ohio Management Information Network.

“In today's society with just constant devices, we're all on our devices, no matter what age. Even young kindergartners are on devices. So I think if you can't roll out that technology and you can't prepare kids for after a K-12 environment, I think it will somewhat impair them going forward," Greathouse said.

Without reliable internet, people in those communities are compromised. Imagine not being able to shop online or relying on a dial-up connection to process your credit card transaction.

How would your life change without internet access? Let us know on social media.