Is Your Money Safe In PayPal? How The Platform Is Keeping Users' Money 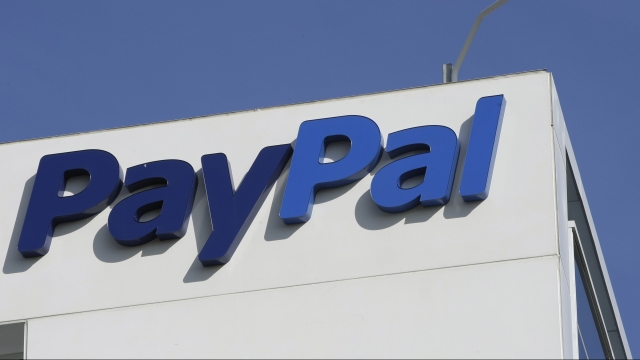 SMS
Is Your Money Safe In PayPal? How The Platform Is Keeping Users' Money
By Tyler Adkisson
By Tyler Adkisson
February 16, 2022
PayPal can suddenly lock and keep people from accessing their own money in the system, sometimes with no reason why.

Paypal's user agreement is more than 80 pages long, and it contains an expansive set of rules about when the company can terminate someone's account or freeze their assets.

For instance, PayPal can take action against your account if they think users are using their accounts to buy or sell narcotics, steroids, certain controlled substances, cigarettes, obscene items or weapons. It can also boot you from the service if it thinks you're running a ponzi or pyramid scheme. More broadly, it can remove users if they "violate any law, statute, ordinance, or regulation."

Legal experts and consumer advocates told Newsy that the broad nature of the user agreement gives PayPal the power to ban users as they see fit, sometimes without human oversight.

"You put $500 in your account every month, and one month you put $525," Michelle Couch-Friedman, executive director at Elliott Advocacy, said. "That can set the algorithm off so that you get put on a temporary hold."

"These accounts are getting shut down in ways that may be automated, and there is very little engagement from humans at that company around those decisions," Rainey Reitman, chief program officer at Electronic Frontier Foundation, said. "It is easy for those companies to shut down an account."

Reitman told Newsy PayPal's terms of service can be "incredibly broad and vague and open to interpretation." PayPal notes that it can, at its discretion, "impose limits on the amount of your balance," "suspend your PayPal account, immediately and without penalty," and deny their services to users in the future.

"Clarity on why accounts are frozen and then the ability to directly appeal that is incredibly important, and to ensure that those pathways are available to all users and not just users who happen to know the email address of the GC or someone who works at PayPal or Venmo, but rather to make it something that's accessible," Vera Eidelman, staff attorney at American Civil Liberties Union, said.

What's more, PayPal may be at the whim of third parties when it comes to how it takes action on your account, and users may never find out who requested that PayPal take down an account.

Experts told Newsy that moving forward, PayPal needs to make their terms clearer in order to give users a chance to properly appeal shutdown decisions. In response to a class action lawsuit claiming PayPal was shutting down accounts with no explanation, the company told Newsy "PayPal is reviewing the filing, and we will respond to the allegations through the appropriate legal channels in due course."

"It's also important if a service chooses to shut down the account or even to freeze the account of a user that they explain why," Eidelman said. "That they actually not only say, 'You violated our terms of service,' but in particular, 'Here is the term that you violated,' and give the individual to an opportunity to say, 'Well, no, I don't actually think that's what happened.'"