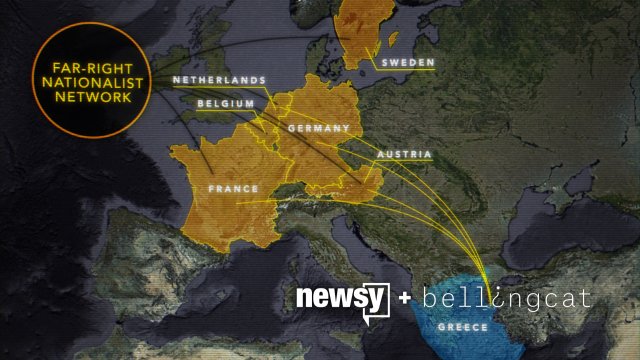 European Identitarians from countries like France, Austria and the Netherlands have been flocking to the Greek island of Lesbos in recent months. The reason? Refugees and migrants.

This investigation, in collaboration with Lighthouse Reports, will show you what that network looks like and how it's fueling nationalist sentiment in Europe.

This video is part of a collaboration between Newsy and the Borders Newsroom with Lighthouse Reports.