How Niagara Falls Is Cleaning Up The Cryptocurrency Mining Industry 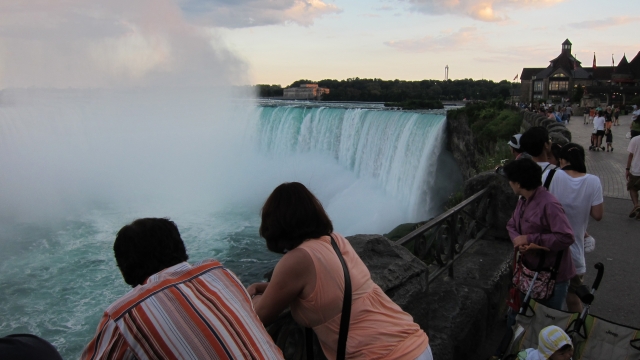 A single Bitcoin is valued at over $41,000 — but it takes thousands of computers and tons of energy to competitively mine the cryptocurrency.

The U.S. is the world leader in Bitcoin mining — followed by Kazakhstan, Russia, Canada and Ireland. The industry leader used to be China, until the country's government banned decentralized currencies last year. 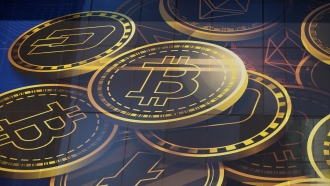 How To Invest In Cryptocurrency

The profit margins to mine cryptocurrencies can be tight after factoring the costs for all the hardware, electricity and setup.

That's why many companies have flocked to areas with cheap coal or fossil fuel-based energy — leading to widespread criticism that the industry is polluting the planet and cashing in on climate change.

It takes about 2,000 kilowatt hours to calculate a single Bitcoin transaction. That's the same amount of electricity the average U.S. household uses over the course of two months. And if you combine all crypto mining worldwide, it consumes more energy than the entire country of Norway.

The foreign currency exchange site forexsuggest.com estimates miners will generate 57 million tons of CO2 emissions this year due to the electricity needed to mine Bitcoin.

However, a move is underway to make crypto mining more earth-friendly, and the New York-based company BlockFusion is leading the way.

"We made a conscious decision that we would not burn fossil fuels to generate virtual assets like Bitcoin," CEO Alex Martini said. "It was very important for us to use clean energy."

Thanks to Niagara Falls, that "clean energy" is abundant in upstate New York. The state is now responsible for about 20% of crypto mining done in the U.S.

"We thought it was indicative of where technology was going in the 21st century," Martini said. "You don't burn coal to generate virtual assets, but you can use clean power with zero carbon emission."

However, now the concern is that these "green" crypto companies are using more than their fair share of the clean hydroelectric energy and not hiring many people locally.

Companies like BlockFusion are operating out of old coal plants. These old buildings used to support thousands of jobs in the community, but crypto mining doesn't require nearly the same number of workers.

In response, local and state officials are trying to regulate the quickly expanding industry by passing new restrictions and guidelines.

The city of Niagara Falls has a six-month moratorium on new businesses, and the state requires those companies be licensed. New York also just passed a new annual fee on crypto companies, which they'll have to pay with cash or check — not digital currency.