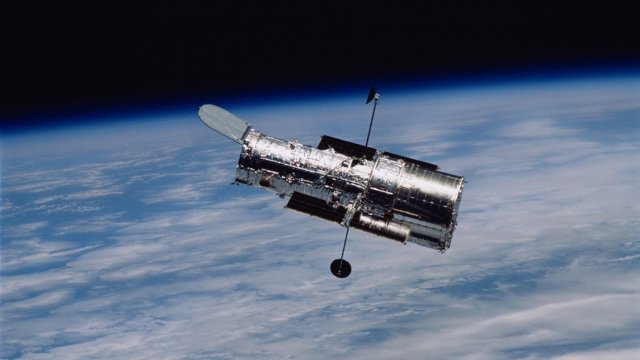 By Evan Thomas
October 18, 2018
NASA has fixed hardware and changed mission plans to keep some of its oldest space telescopes hard at work.
SHOW TRANSCRIPT

Despite the failures that make headlines, NASA's fleet of aging space telescopes tends to be pretty resilient. When something goes wrong in orbit, NASA usually has a way to address or adapt to problems, so missions can keep going.

When the 19-year-old Chandra X-ray observatory went into safe mode, it had been serving almost four times longer than its original mission called for. When one of its steering gyroscopes broke down, NASA was able to switch to backups in just a few days.

When solar panels on the Fermi gamma-ray telescope seized up nearly ten years into flight, NASA altered its mission. Now it's holding a certain position so its panels get power — even if that means the scope is pointed at a more limited patch of sky.

Exoplanet hunter Kepler has had various trouble with its reaction wheels over the last six years. Engineers figured out how to carry on without them, by using the faint pressure from solar radiation to help keep the telescope steady. 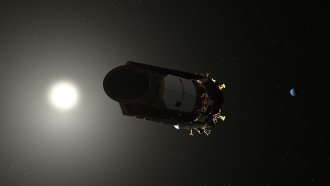 NASA's Kepler Spacecraft Will Hibernate To Save Fuel

And Hubble, the flagship, is still toughing it out 28 years after launch. There were five dedicated service missions during the shuttle era, to replace faulty mirrors or update aging hardware. But in October 2018 Hubble lost another gyroscope. Now it's in standby while NASA troubleshoots.

Its maintenance options now are more limited than they used to be — without space shuttles or an equivalent, there's no way for astronauts get up there and open the hood in person.

But learning how to fix things remotely is a good habit to get into. NASA plans to eventually launch a new generation of space telescopes — some of them to orbits far more distant than where Hubble or even humans have ever been.