How Much Attention Did Donald Trump Get With His Debate Boycott? 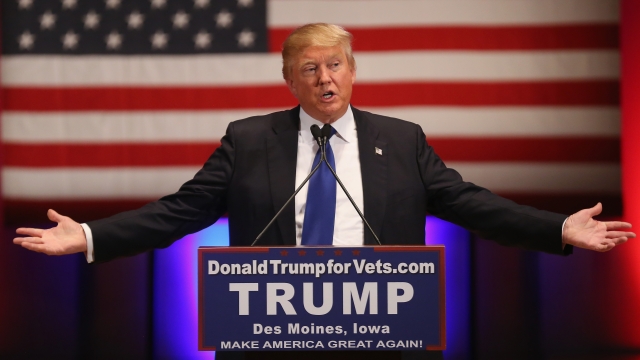 Donald Trump tried something different with the most recent Republican presidential debate. He didn't show up and instead hosted his own event. So, just how well did that gamble go?

And how did Trump's competing event in Iowa stack up? CNN and MSNBC both aired portions of Trump's event dedicated to military veterans, and their ratings put together were about a quarter of the viewers Fox attracted.

However, this debate was the second lowest-rated this election cycle, and Trump will likely try to take a bit of the credit for that.

Trump claimed his counter event raised $6 million for veterans, $1 million of which came from himself. (Video via Donald J. Trump for President, Inc.)

"I was treated very unfairly by Fox. Since then, they have been excellent," Trump said. (Video via CNN)

In the run-up to the event, Trump claimed Fox News apologized to him while the network claimed the Trump campaign asked for a $5 million donation to Trump's charities. Fox refused.

Further estimates for how many viewers tuned in Thursday night are expected to be released sometime on Friday.