How #MeToo Is Changing How Men Cope With Sexual Trauma 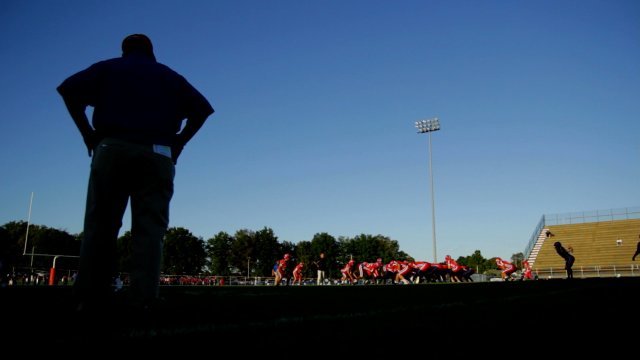 SMS
How #MeToo Is Changing How Men Cope With Sexual Trauma
By Cat Sandoval
By Cat Sandoval
August 17, 2018
In the US, one in six men say they've experienced sexual assault. But experts say that number is actually higher.
SHOW TRANSCRIPT

Sexual assault survivors are often thought of as women. In a PSA from the advocacy group 1in6, women were asked to read aloud different accounts of sexual abuse or assault. In the video, the majority of the readers assumed the survivors were women.

According to the CDC, one in 6 men have experienced sexual violence involving physical contact at some point in their lives. But experts say, that number could actually be higher since sexual assault of boys and men is widely underreported.

Recent news stories have been shedding light on sexual assault of boys and men. Recently, a Pennsylvania Grand Jury report found more than 1,000 children, mostly boys, were abused by Catholic priests.  And in Ohio State, a complaint alleged as many as 2,500 male student athletes were abused at the hands of a team doctor. 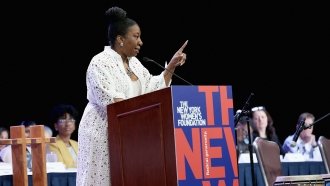 What Was The Original Message Behind The #MeToo Movement?

"There is a great deal of shame around the issue, there's a great deal of silence," said Meredith Alling, Communications Director at 1in6. 1in6 is one of the largest support network specifically for male survivors of sexual abuse and harassment in the country. It provides free resources, 24/7 online helpline, and confidential support groups. She said, "a big part of what we're trying to do by raising awareness is [to] break the silence and reduce the stigma so that men will be more likely to seek help and find healing."

There are photos and stories of male survivors on the site. Some survivors have been abused by clergy, others by older children, family members or teachers. "Our mission is to help men who have had unwanted or abusive sexual experiences to live happier and healthier lives. And our mission also includes serving partners, family members, friends of men, as well as service providers working with men," Alling said.

Tarana Burke started #metoo in 2006. Before #metoo ignited as the movement we know today, 1in6 was one of the first who coined the #mentoo hashtag. The organization wanted to bring awareness to sexual assault of men and boys. #mentoo has some following online, but after Burke's #metoo movement grew, 1in6 chose to not use #mentoo.

"We don't want it to seem like an us versus them thing. We're all in this together," said Alling, "There is a systematic problem when it comes to the abuse and harassment of women. And we didn't want to take away from that. To the credit of Tarana Burke, it's already such an inclusive movement. ... We want to make sure to honor those women and honor the female survivors who really have set the stage for us to be able to do the work we do today."