Some Animals Are So Famous, People Don't Realize They're Endangered 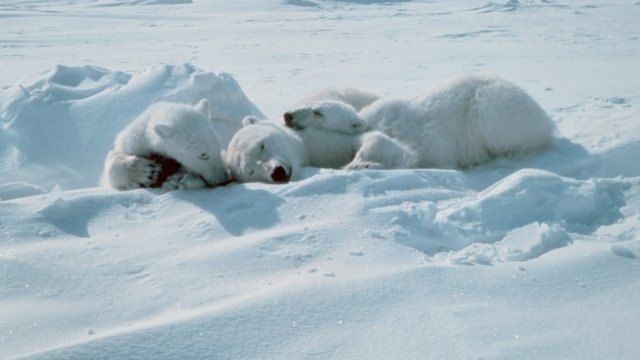 SMS
Some Animals Are So Famous, People Don't Realize They're Endangered
By Evan Thomas
By Evan Thomas
May 17, 2018
Sometimes, media coverage leads us to believe that the populations of endangered animals are larger than they are.
SHOW TRANSCRIPT

Endangered animals are everywhere in media — in film, television, advertising, books and toys, and even on our cookies. But a recent survey found that constant media portrayals of pandas, polar bears, elephants and many of the big cats might actually hurt their chances of survival.

Researchers found that when it comes to these so-called "charismatic species," most members of the public don't even realize the animals are endangered at all.

The researchers think that's because we see these animals so often in the media that it creates a false impression of how well they're doing or even how much scientists know about them. For instance, scientists still don't know exactly where cheetahs range through Africa or just how many elusive gorillas or manatees are left in the wild  — pretty big gaps in our knowledge for such well-known species.

To be clear, the public appeal of these species can still help their cause. Lacoste once replaced the crocodile logo on its shirts with endangered animals. The shirts sold out, and Lacoste donated the proceeds to conservation groups. 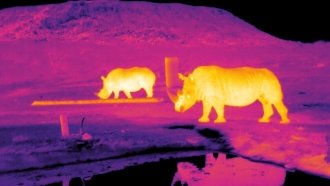 To Save Endangered Animals, We're Learning To See Them In The Dark

Some researchers suggest this model might scale up. Brands could cut a sort of global licensing deal where using animal imagery would come with payments to conservation funds to help the real animals out.

Another option to boost overall conservation is to give some different animals time in the spotlight, like the Canterbury knobbed weevil or the flightless kakapo bird.

"My favorite ugly animal is the Canadian blue-grey taildropper slug."

That's biologist Simon Watt. He helps run the Ugly Animal Preservation Society, a collection of conservationists and comedians who want to raise the profile of far less photogenic endangered species.

Because for an endangered animal, lacking charisma can be just as detrimental as being too charismatic. Exposure might sometimes hurt an animal's perception, but it definitely still helps, too.