How Judges Consider Gender In Sentencing 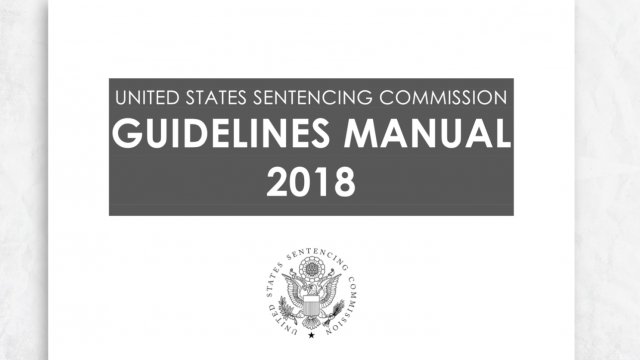 Women still fight for equity in business, politics, many professions and pay. Their gender, many times, remains a barrier.

There is one area that is often an exception: the criminal justice system. Being a woman can be a benefit.

A frequently cited 2015 inquiry — "From Initial Appearance to Sentencing: Do Female Defendants Experience Disparate Treatment?" — looked at decisions judges made during a defendant's first appearance in court and at sentencing. Some takeaways:

● Women were 46% less likely to be held in jail prior to a trial.

● Women's bonds were 54% lower than what men were required to pay.

● Women were 58% less likely to be sent to prison.

Race did make a difference, according to the 2015 study. Black women faced higher bonds and were more likely to end up in prison than white women. However, women of both races stood the same chance of being released while awaiting trial.

What accounts for the gender disparity?

The study authors hypothesized that judges might treat women more leniently when they conform to the traditional roles of housewife and mother.

Federal sentencing guidelines downplay or disregard circumstances common among women, like being the sole caretaker for children. But, as FiveThirtyEight notes, judges commonly take those circumstances into consideration, often leading to women getting shorter sentences.

The discrepancies raise the issue as to what changes, if any, would be appropriate. The basic questions: Should courts treat women more like men? Or should men be treated more like women? Or is the current system working?

The uneven application of laws appear real, by the numbers.

In the age of #MeToo and criminal justice reform, this discussion often escapes popular concern.