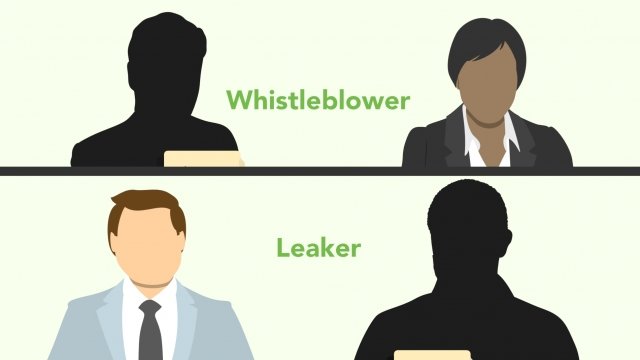 Nowadays, the titles of government leaker and government whistleblower are used almost interchangeably because, let’s face it, they are both essentially doing the same thing. But there are huge differences, and they're largely about the "how." So, let me explain.

So let's say both Lisa and Eric are government employees. At work, they both begin to suspect there is evidence of wrongdoing within their department and start collecting evidence that includes classified information.

They both decide it's time to act and start snitching. Eric takes the classified info, meets up with his favorite Newsy reporter and hands it over. But Lisa takes the evidence and meets up with a senator or a higher-up in her agency who has clearance to look at secret information.

They both did something similar, but Lisa is considered a whistleblower, and Eric is a leaker. And this matters because of their legal protections. 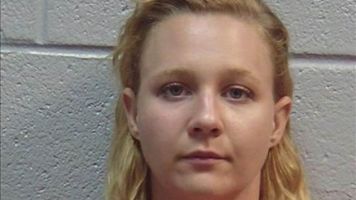 Whistleblowers are protected by the Whistleblower Protection Act. It was signed by President George H.W. Bush in 1989. It protects them from retaliation from their bosses or from being arrested and charged under something like the Espionage Act.

Under President Barack Obama, those protections were strengthened with the Whistleblower Protection Enhancement Act and a presidential directive signed in 2012.

Would-be whistleblowers have different options to get their concerns out there. They can take the evidence to their department's inspector general, a federal prosecutor or a member of Congress. They can even ask officials for permission to publish the information.

Whistleblowing is about the public good. You can't just use it to settle personal scores with an employee or co-worker. The protections only extend to the people uncovering waste, fraud and abuse, and only as long as they go through the proper channels.