Everything You Need To Know About France's Presidential Election 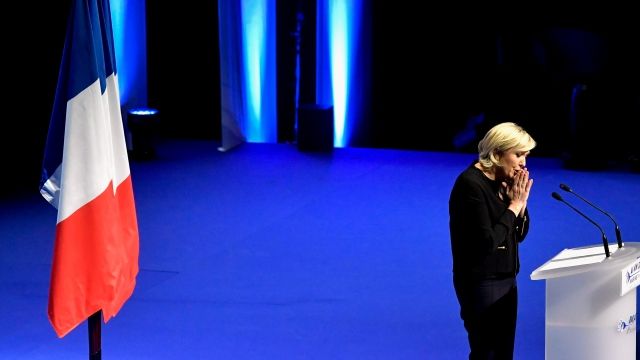 SMS
Everything You Need To Know About France's Presidential Election
By Grant Suneson
By Grant Suneson
April 22, 2017
French voters will begin the process of selecting their new president April 23. But the election is a bit different than most.
SHOW TRANSCRIPT

The presidential election in France is drawing a lot of international attention. So, how do the French decide on a leader? And who's most likely to win?

First, French voters will head to the polls April 23 to select one of 11 candidates.

Although there are 11 candidates in the running, only five are expected to have a real shot at making it to the second round.

Center-right François Fillon was polling ahead of his opponents, but his candidacy took a major hit after he was accused of paying family members for work that never happened.

Jean-Luc Mélenchon is a far-left candidate. He's been labeled a "firebrand" and rode a wave of liberal populism to keep boosting his poll numbers just ahead of the election.

Benoît Hamon is running on behalf of France's Socialist Party, the party of current president François Hollande. Hollande is so unpopular he chose not to run for re-election, and his struggles could weigh down Hamon. 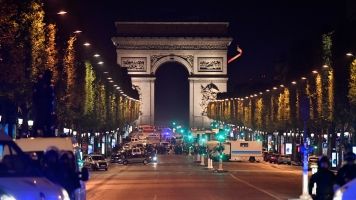 Far-right candidate Marine Le Pen is known for her nationalist views and anti-immigrant rhetoric. She's viewed as very similar to Donald Trump and wants France to follow the U.K.'s lead and back out of the European Union.

And Emmanuel Macron is a centrist seeking to be France's youngest ever president at age 39. He doesn't have the backing of a formal party, but many support his moderate policies in a time of increased polarization.

Macron and Le Pen appear to be in the lead, but the race is very tight. No candidate has ever won more than 50 percent in the first round, so a runoff seems likely. Though the runoff itself could be lopsided.

Experts say if Le Pen makes it to the second round, most supporters of the ousted candidates would rally around her opponent. But as we've seen recently, elections can be hard to predict.