How Exactly Is A Late-Term Abortion Defined? 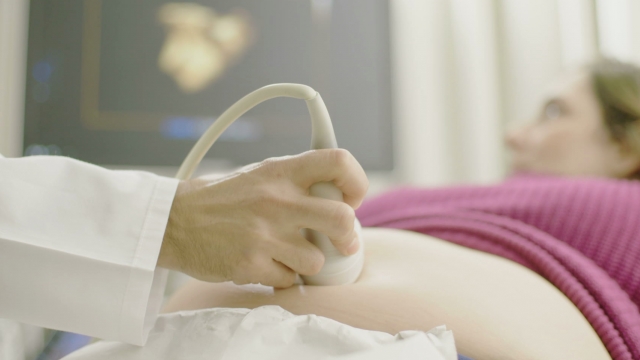 At the SOTU, President Trump called for Congress to prohibit late term abortions. Doctors and anti-abortion advocates differ on when "late term" is.

At this week’s State of the Union, President Trump addressed what some experts are predicting will be a key issue in 2020: abortion.

"I'm asking Congress to pass legislation to prohibit the late-term abortion of children, who can feel pain in a mother's womb," Trump said.

It's not clear exactly which cases this would affect, though. Trump's qualifiers on abortions don't necessarily match those of the medical community.

During the State of the Union address, President Trump asked Congress to ban abortions after a fetus can feel pain.

Take "late-term," for example. Anti-abortion or pro-life activists use "late-term" to describe an abortion that occurs after about 21 weeks of pregnancy. OBGYNs tell CNN the "late-term" definition is more specific, and much later: these pregnancies extend past a woman’s due date, to 41 or 42 weeks.

Trump's pain comment also makes the idea even more complex. According to a review of medical research on pain and development, a fetus starts to feel pain within 24 weeks of pregnancy. Before then, researchers say the nervous system hasn't developed enough to process the signals.

Regardless of whichever standard might be used, any ban Trump's called for could affect only a small proportion of existing abortions. The latest CDC data from 2015 shows only 1.3 percent of abortions happened during or after 21 weeks of pregnancy. Less than one percent occurred after 24 weeks.