How Exactly Did We Get To This Trump Vs. Fox News Fiasco? 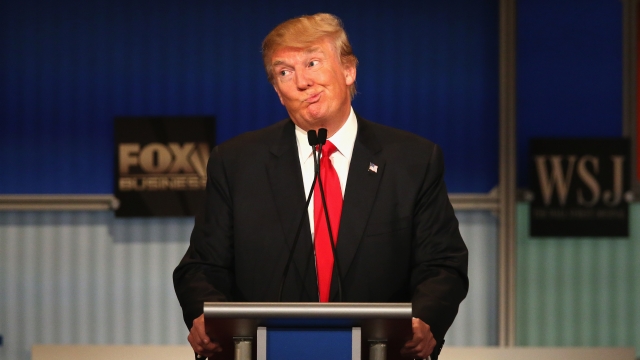 "I didn't want to be here. I have to be honest. I wanted to be about five minutes away. I've enjoyed that."

Donald Trump made good on his promise to skip the Fox News debate.

"At some point, you have to start doing things other than debating," Trump told Bill O'Reilly Wednesday night.

Instead he held an event at the same time

for veterans and Wounded Warriors at Drake University.

But why'd Trump even skip the debate?

You can sort of blame Megyn Kelly.

And Trump took issue with this question:

After, Trump attacked Kelly ... a lot. (Video via CNN)

Then Trump demanded she be pulled from moderating Thursday's debate.

Because Kelly was "unfair."

But Fox News stood by its anchor and

made fun of Trump while it was at it.

"We learned from a secret back channel that the Ayatollah and Putin both intend to treat Donald Trump unfairly when they meet with him if he becomes president."

But it doesn't seem like any love is lost. (Video via CNN)

$1 million was from him.