How Drones Are Transforming Warfare 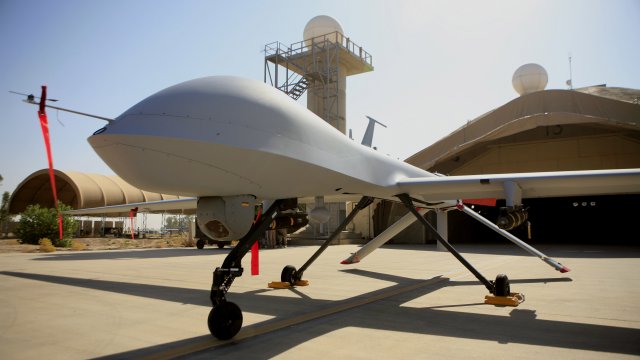 Unmanned aerial vehicles date back to World War One, though historians say the first ones were never deployed in combat.

During the Cold War, the U.S. Navy deployed helicopter drones to drop torpedoes on Soviet submarines.

Modern drone warfare is often waged with multimillion-dollar systems like the Global Hawk reconnaissance craft or the MQ-9 Reaper, which can fire bombs and missiles with precision, replacing the ground support role that helicopters played previously.

Drone pilots, generally operating from thousands of miles away, benefit from myriad sources of data.

Meanwhile, lower-cost systems like Turkey’s Bayraktar TB-2 are serving to level the playing field in military conflicts around the world.

But the proliferation of drone warfare brings new questions of accountability and psychological effects.