How Does A Google Search Really Work? 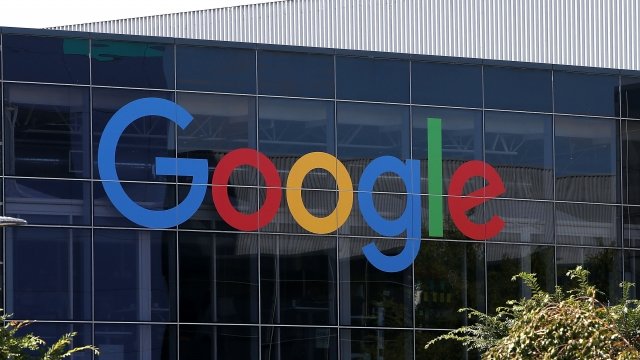 President Donald Trump says Google's search results are biased against him. So what do we know about how the company's searches actually work?

Google says its goal is "to provide people with access to relevant information from the most reliable sources available."

The heart of a Google search is the company's algorithm, which is a pretty closely guarded secret. But the company does maintain a webpage designed to help developers optimize their websites for Google's algorithm.

One thing we do know is every Google search analyzes more than 200 factors before giving users its results.

We also know Google considers information like your location, search history and settings. So, for example, someone who spends a lot of time on CNN's website will probably see CNN pages high in their search results.

The internet giant regularly updates its algorithm, and the last major one came in 2017. But Google doesn't always publicly issue a statement when it tweaks its algorithm.