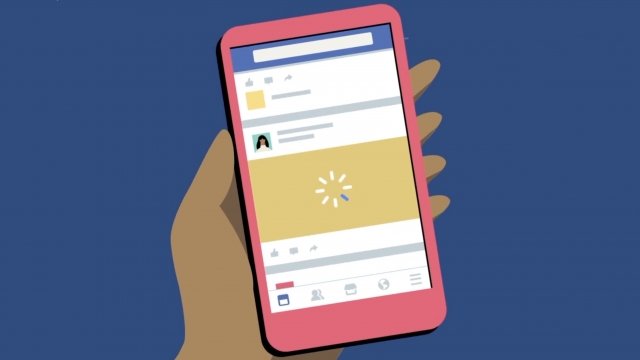 Algorithms are simply a set of steps to accomplish a task. But when it involves our personal information, the results get a lot more complicated.

Algorithm. It's a tool that simplifies life and scrambles the brain.

Algorithms can tell us things about ourselves that even we don't know: What we like, what we want, what we will do. To demystify the almighty algorithm, think of it this way: It's simply a set of steps to accomplish a task. Instructions that take an input, A, and provide an output, B. But there's a whole lot more in between.

We engage in algorithmic thinking almost every day. A Facebook VP likened it to ordering dinner for his wife at a restaurant. Few steps here:

— First, he peruses the menu. Options.

— Then he considers all of the information at his disposal. The wife's favorite foods. Is it breakfast, lunch, dinner? What's the restaurant's star dish?

— From there, he makes some predictions. Would she enjoy maybe having salmon for lunch today? Would it be weird if he ordered her a chocolate fondue for breakfast?

— Considering all that information, he then places the order.

That's what an algorithm does when it's delivering us search results or dating possibilities. On Facebook, it's your news feed.

Plaintiff Lauren Price claims Facebook did "little or nothing to protect its users."

Every time you log on, the news feed algorithm scans everything posted recently by friends, people you follow, groups you belong to and pages you've liked in the past.

That could be thousands and thousands of posts — way too much. Cue the algorithm ranking all of those things in the order it believes you'd find them worthwhile.

The granular detail of exactly how the algorithm operates is proprietary to every company and changes often. But the Facebook VP Adam Mosseri gave the 30,000-foot description at a 2017 summit.

Goes like this: Facebook's algorithm comes down to four steps, which are going to sound really familiar to you at this point: inventory (What's on the menu?), signals (Is it breakfast, lunch or dinner?), predictions (Would she enjoy the salmon?) and then a score (the order).

Algorithms are sophisticated, but as you know, they're not perfect. Mosseri calls the final order an educated guess, at best.

That's why sometimes you get eggs a la Francais to start your day on Facebook, and other times you get your aunt's newest batch of 17 geranium pictures.