Child Labor In India Could Be Getting More Dangerous. Here's Why 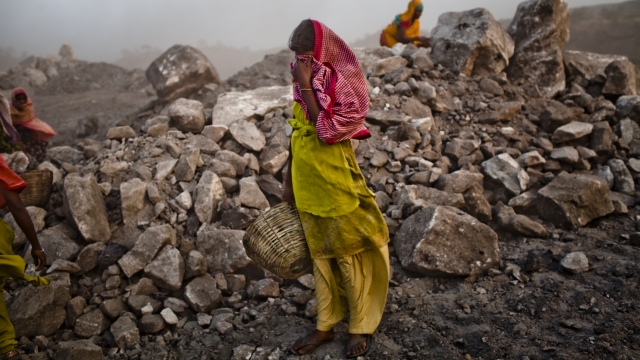 SMS
Child Labor In India Could Be Getting More Dangerous. Here's Why
By Melissa Prax
By Melissa Prax
June 13, 2017
There are several industries where child labor is still used — including manual work.
SHOW TRANSCRIPT

Child labor can be dangerous, and often it involves manual jobs. But working kids in India can't always avoid the potentially fatal heat.

Several industries that use child labor require outdoors work, which can mean heat exposure. These include cotton, mining, tea collecting and construction.

It's also not uncommon to see kids selling items on the street.

Heat especially affects those in poverty.

And poverty is one of the reasons many children in India end up working in the first place.

And this summer in India is expected to break more temperature records.

Another study blames climate change in several countries — including India — for forcing kids into more dangerous types of labor. That's because their parents' crops might suffer, so there's no other way to support the family.

Although estimates say child labor overall in the country is down, for the kids still doing that work, the weather could make their jobs more dangerous.