How Do Companies Lose Billions And Still Stay Afloat? 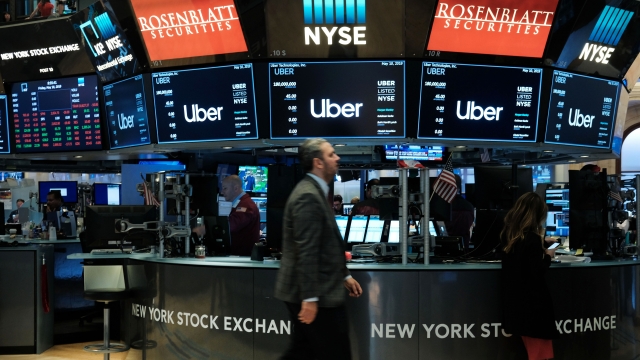 Uber announced it lost $5.2 billion in just one quarter — its biggest loss ever. So how do companies lose so much money and still stay afloat?

Think of a company like a family. Every month, families try to balance their income with expenses, and many try to have some money set aside for emergencies. Let's say an unexpected car repair causes costs to go up one month. With money that's set aside, this hypothetical family is able to get the car fixed and still be OK financially.

So right now, you could think of Uber's $5.2 billion loss as a temporary hiccup. But if it keeps happening, the company could land in some serious financial trouble.

And with Uber specifically, there's another variable to consider: future value.

Investors who pour money into startups like Uber often do so because they see the potential for success, and experiencing losses in the beginning is normal. When profits are down, Uber can look to other metrics to demonstrate success — like increases in the number of active monthly users.

So short-term losses aren't always terrible. Companies can plan ahead for that, and investors can look past it — as long as things turn around eventually.