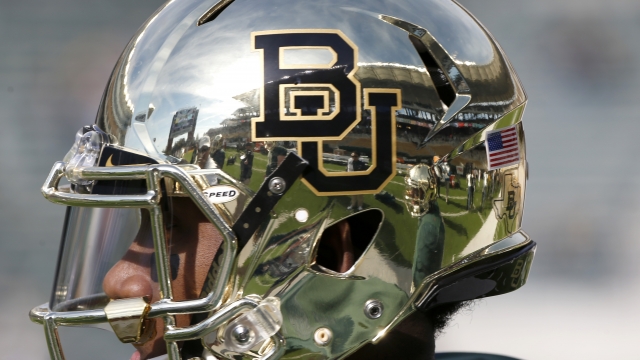 Baylor's Board of Regents said former university President Ken Starr will transition to the role of chancellor. Head football coach Art Briles will presumably be sent packing, and athletic director Ian McCaw was put on probation.

The independent investigation found university personnel not only chose not to report complaints to an appropriate administrator but even discouraged those making complaints from going forward.

The reports reads, in part, "In one instance, those actions constituted retaliation against a complainant for reporting sexual assault."

In the past two years, at least two Baylor football players have been convicted of sexual assault for incidents that happened while they were students.

Briles' dismissal is significant considering Baylor's record during his time as head coach. He is the third-winningest head coach in Baylor history and led the team to four 10-win seasons in eight years.

The backdrop for the investigation findings is the push for college campuses to step up the way they handle sexual assaults.

"We all know that many of our schools aren't safe," Vice President Joe Biden said.

One major question is how the NCAA plans to handle the investigation findings. In the meantime, the law firm that conducted the investigation recommended several actions for Baylor, including an overhaul of the way its athletic department deals with Title IX issues.

This video includes images from Getty Images and klndonnelly / CC BY 2.0 and clips from Baylor University and The White House. Music provided courtesy of APM Music.