How Bad Is A Cluttered Computer Desktop? 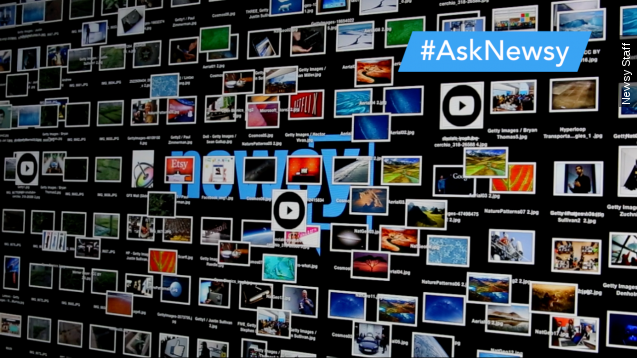 It used to be that a busy computer desktop actually slowed down your hardware. These days, it's probably just slowing down your productivity.

Here's a question: Is my cluttered desktop slowing down my computer?

This idea, that having lots of stuff on your computer’s desktop would slow down your computer, is part old wives' tale and part truth. Here’s why:

Your desktop is your main point of communication to your machine, where you tell it to do whatever you want it to do. In computer science, this area is one of the more familiar portions of the graphical user interface, or GUI for short. When you turn on your computer, this window will always be open.

And any icons, shortcuts, files or programs that sit on that desktop have to be rendered by the machine along with the desktop itself. So the more stuff that's there, the more resources your computer uses.

This doesn’t necessarily mean that by completely cleaning off your desktop you’re going to see a huge increase in performance. Actually, the speed difference might be so minimal that you don’t notice it at all.

But not so many years ago, computers were slower. And on those older machines — I’m talking about when computers maxed out at 2 and 4 GBs of RAM — having a clean desktop might've helped speed things up. (Video via YouTube / segaprophet)

That still doesn’t mean it’s a good idea to have a bunch of icons on your desktop. How would you even find anything you needed in that haystack?

If anything, assuming you’re actually using the slew of icons on your desktop, you’re probably just slowing yourself down.

This video includes footage from segaprophet / CC BY 3.0.