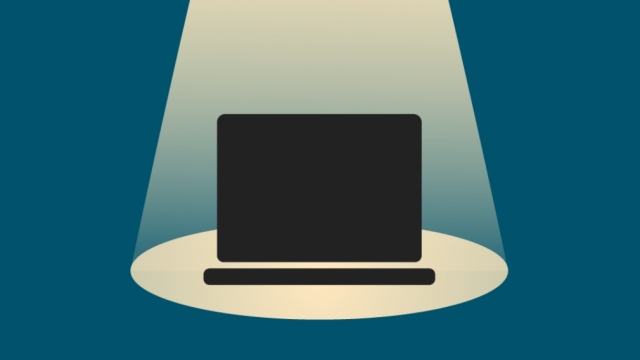 SMS
How Artists Put On Shows (Virtually) In The Middle Of A Pandemic
By Casey Mendoza
By Casey Mendoza
December 22, 2020
Producers, writers and actors talk about the advantages of virtual collaboration during the pandemic.
SHOW TRANSCRIPT

This year in entertainment, everything went virtual: award shows, book tours, live theater, and even film and TV productions.

For many major studios and celebrities, working virtually was a means of adapting pre-pandemic projects. But for smaller independent studios and artists, entering the virtual space also offered new ways to collaborate.

Scott Zakarin: “There are amazing improv actors, comedians, dramatic actors, brilliant writers, all these things that are everywhere in the world.”

Scott Zakarin is a long-time writer, director and producer. Back in 1995, he created "The Spot," an online drama credited as the very first episodic web series. Twenty-five years later, he says the pandemic could usher in a new era for independent online creators.

One of Zakarin's latest projects includes "Ride Share," an action thriller podcast and animated web series. Like other productions that continued into the pandemic, the cast and crew transitioned into working entirely remotely.

Zakarin: "It has a much more natural flow of conversation."

"Ride Share" actress Olivia DeLaurentis: "I felt so comfortable with the other actors, weirdly more so than if I was even in a studio setting."

The internet saw a slew of other new web series, several of which are COVID-inspired, with titles like "From a Distance" or "Loving Captivity." Beyond the medium of web series, virtual online spaces also helped another industry in entertainment: theatre.

Talia Light Rake: "Playdate was created specifically for quarantine times with a mission to connect artists despite the distance."

Back in March, Talia Light Rake founded Playdate Theatre, a first-of-its-kind company that produced and screened plays online as a means to help writers and actors stay creative virtually.

The company's most recent play development conference happened over Zoom and garnered around 200 writers from all over the world. Its online screenings also raised over $16,000 for Color of Change and New York City's COVID Relief Fund.

Daniel Dae Kim: "This is a new form of media where we're taking a play and putting it on a filmed or broadcast medium, and yet acknowledging that it's still a play."

Outside of Playdate, actors like Daniel Dae Kim used virtual theatre to put on an election-focused play called "Belly of the Beast." And Tony nominee Jeremy O. Harris produced two digital productions during the pandemic and praised the digital potential for the industry.

Dae Kim: "We want theater back, and this is the one way that we can bring it back.'"

Light Rake: "Virtual theater, theater at a distance, collaboration at a distance is actually going to be able to continue — no matter the pandemic or not. Because what makes us so special is that you're able to collaborate with anyone."