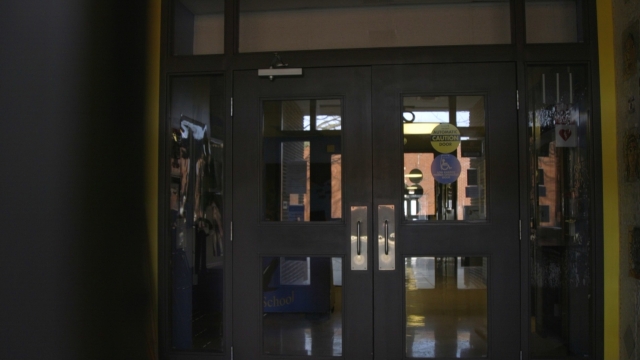 SMS
How Are Parents Handling School Closings Amid Coronavirus Concerns?
By Cat Sandoval
By Cat Sandoval
March 13, 2020
School closures are posing logistical problems, like arranging care for students, as well as financial ones.
SHOW TRANSCRIPT

Rose McDonough: "It's hard because we're stuck in quarantine, where we can't get out of the house to do any activities."

Instead of going to school, 21-year-old Michael McDonough does chores, like putting laundry away and ...

Around the country, families like the McDonoughs are feeling the effects of the coronavirus. News outlet Education Week reports more than 130 schools or districts have closed. Most of those are in Washington and New York state, but the closures are spreading nationwide with the virus. Right behind me is McDonough's school. It's closed until March 18 after a staff member contracted the coronavirus. More than 200 students at this school have complex disabilities, which can make them more susceptible to the disease. 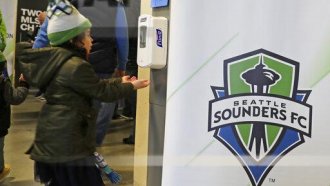 Rose McDonough: "I have friends from church checking in on me and telling me if I need any meals to let them know, they'll drop it off at our door. They'll ring the bell and leave because they're afraid to come in."

Igor Perchuk's kids go to Yavneh Academy in New Jersey. It's closed for now as a precautionary measure.

Perchuk: "I'm a little worried about finances. And yes, we're bracing ourselves trying to figure out whether they are going to start school again or they're going to continue keeping the school closed." 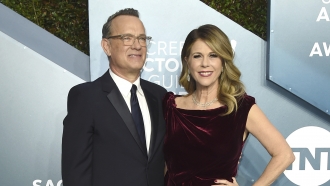 And while Perchuk has the luxury of working from home as a photographer and cinematographer, he's seen a decrease in work events due to the virus. Clients are canceling.

Perchuk: "It's a little nerve-wracking. So people, you know, people are trying to figure out what to do."

All the parents I've spoken to have short-term plans, but not contingency plans if schools stay closed for months.

Perchuk: "I do a lot of work at home, but I have a really hard time working with the kids at home. Then you feel like you're neglecting them. And at the same time, you need to work. ... I don't have an office outside. When they're here, they're in my office."