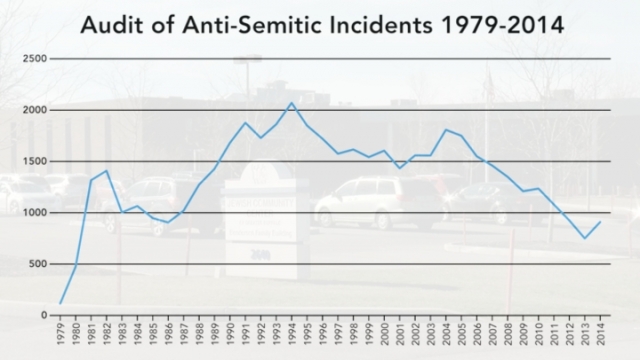 We've been hearing about a new wave of anti-Semitic incidents.

Feb. 20 marked the fourth day in 2017 that JCCs received bomb threats. In total, there have been 68 threats in the United States and another one in Canada in 2017 alone. Luckily, no actual bombs have been found.

And between 180 and 200 headstones were recently vandalized in a Jewish cemetery near St. Louis, Missouri.

But these incidents are, unfortunately, nothing new. 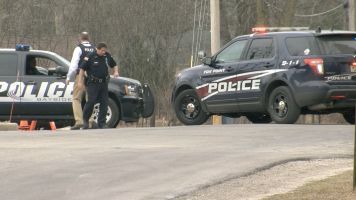 The league's most recent audit from 2015 reported a 3 percent increase in anti-Semitic incidents from the previous year. But the number of assaults rose at a much greater rate: over 55 percent from 2014.

The Southern Poverty Law Center recorded a total of 1,094 hate incidents — which include anti-Semitic ones — in the month following President Trump's election. About 40 percent of those incidents were "directly connected" to Trump's campaign.

The center deemed those incidents "directly connected" if they mentioned Trump's name or used his campaign slogans.