Hoverboards Cause Thousands of Injuries Annually, But Not By Exploding 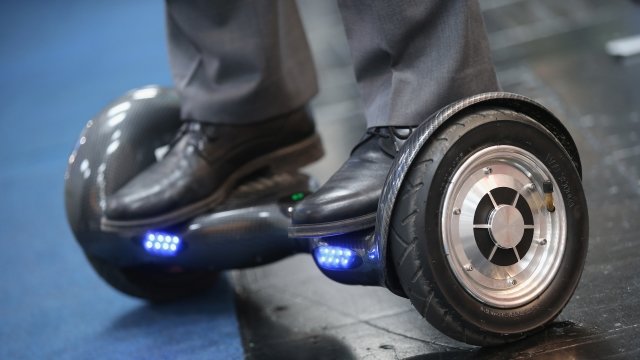 SMS
Hoverboards Cause Thousands of Injuries Annually, But Not By Exploding
By Tyler Adkisson
By Tyler Adkisson
March 26, 2018
Researchers looked at how many kids visited the hospital with hoverboard-related injuries and found that most involved falls, not burns.
SHOW TRANSCRIPT

When hoverboards first became popular, people quickly realized some models' batteries could explode and burn users. Now, a new study of U.S. hoverboard injuries show they do cause thousands of injuries — but very few are from fires.

Researchers looked at data from the National Electronic Injury Surveillance System from 2015 and 2016 — when half a million boards were recalled as fire hazards — to count the total number of kids who went to the emergency room with hoverboard-related injuries. 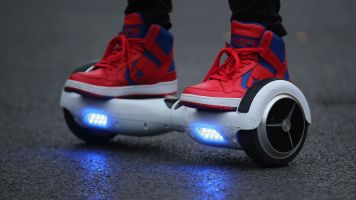 They found hospitals treated about 27,000 injuries. Of those, 40 percent were fractures, and another 30 percent were contusions, strains or sprains. When researchers looked for burn-related injuries, they could only find three cases.

What's more, none of those burn injuries came from exploding boards. Two occurred when kids collided with pots of boiling water, and the other was a friction burn received by someone whose finger was run over.