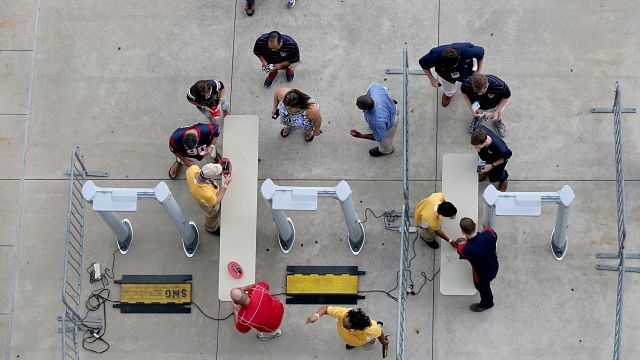 Securing the Super Bowl is a lot of work, and this year, authorities in Houston are taking a different approach.

At the 2017 Super Bowl, the goal is less of a show of force and more of a behind-the-scenes approach.

Houston police are leading the security operation that includes 60 law enforcement agencies — local, state and federal. They will monitor what's happening on the ground, online and on social media.

Houston's FBI division has a command center where cybersquads will gather intelligence on possible terror threats. Helicopters will be law enforcement's eye in the sky, with cameras able to capture faces in detail.

Last year, Super Bowl 50 in the San Francisco Bay Area came on the heels of terror attacks in Paris and San Bernardino, California. 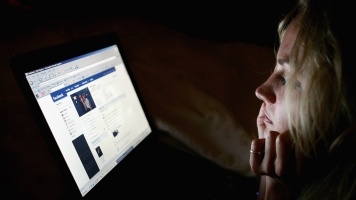 These Tech Giants Have Joined Forces To Fight Terrorism

That led to increased security at the big game, including armored police with assault rifles patrolling the streets.