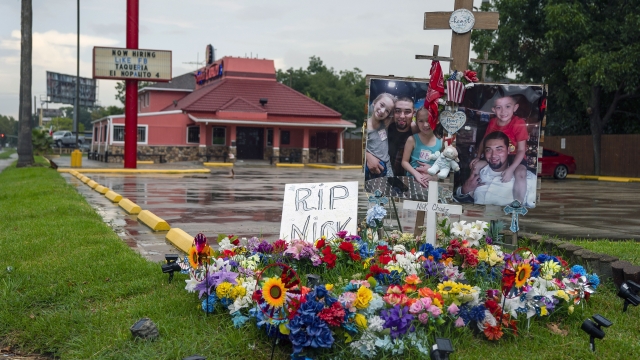 Four Houston police officers have been fired after the shooting death of a man whose family says he was having a mental health crisis.

Body camera footage from April has been released, showing officers approaching Nicolas Chavez. We are only showing what led up to the shooting.

The police chief says Chavez was armed with a metal object, and the four officers fired 21 shots as he crawled toward a Taser.

The officers are appealing their termination.