Housing Crisis Looms As Eviction Moratorium Comes To An End 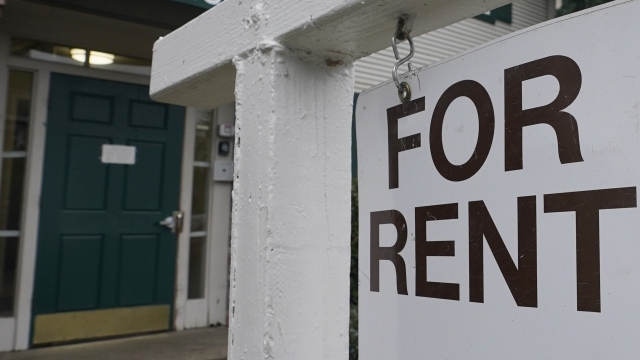 For over a year, acts of congress and moratoriums issued by the CDC have protected Americans from eviction but millions are behind on rent.

The protections were set to expire tomorrow but those facing eviction got some relief last week.

The CDC extended the moratorium until July 31 but it says it doesn't plan to extend it again.

More than 3.2 million Americans said they were very likely or somewhat likely to leave their homes in the next two months due to eviction.

That's according to the most recent U.S. Census Bureau survey conducted earlier this month.