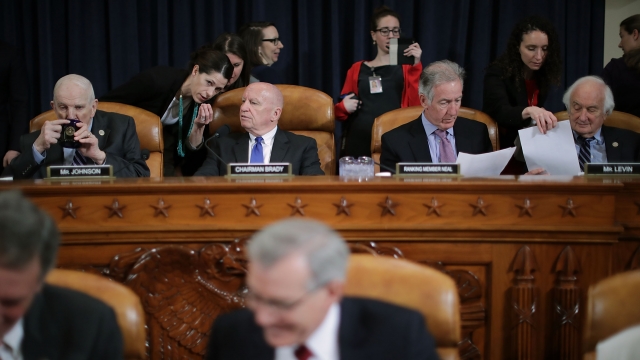 On Thursday, the House Ways and Means Committee became the first to approve the GOP's replacement plan, also known as the American Health Care Act. The final vote was 23-16 in favor.

But Democrats didn't let that happen without a fight. After hours of debate, the vote was finally called at around 4 a.m. local time — 18 hours after the session began.

The health care bill still needs to clear a few other committees before the entire House of Representatives can vote on it. And it doesn't look like its journey is going to get any easier. 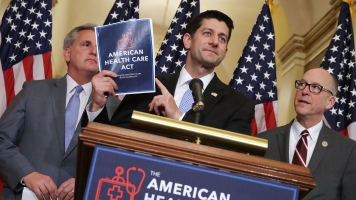 Opposition to the AHCA has been increasing steadily since Republican leaders first unveiled the bill Monday.

Several key medical groups, including the American Medical Association, have expressed concerns with the legislation, saying it could hurt patients.

But the Trump administration doesn't seem too concerned with the growing dissent.

"This isn't about figuring out how many special interests in Washington we can get paid off. It's about making sure that patients get the best deal that lowers prices and brings back cost," White House press secretary Sean Spicer said in a press briefing.