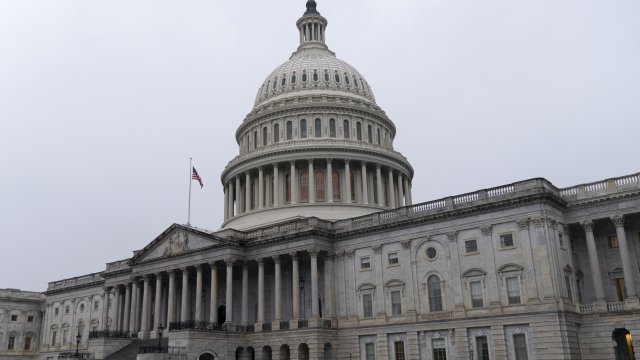 Whether your COVID relief check is $600 or $2,000 is now up to the Senate. The House passed the increase last night.

"On this vote the yays are 275, the nays are 134," said Rep. Sheila Jackson Lee (D-Tex.) "Two-thirds being in the affirmative, the rules are suspended. The bill is passed and, without objection, the motion to reconsider is laid on the table"

The break down: 44 Republicans crossed the aisle and voted for the boost after President Trump called for it. Two Democrats joined most Republicans in opposing it. The bill now goes to the Republican-held Senate. But it's unclear if Senate Majority Leader Mitch McConnell will even bring the bill to the floor for consideration.