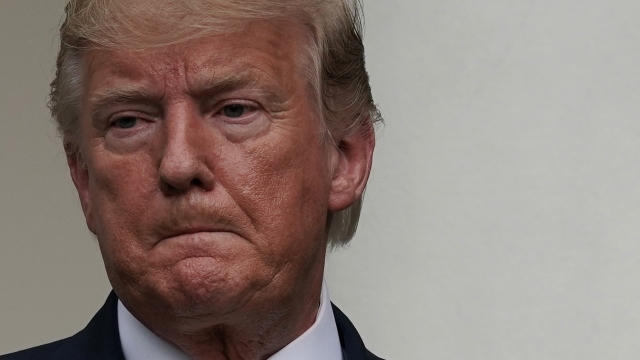 The House approved a measure Friday that would bar President Donald Trump from initiating military action against Iran.

The amendment, approved by a 251-170 vote, would stop the Trump administration from using federal funds for military force "in or against Iran" unless Congress approves it first. It was tacked on to the 2020 National Defense Authorization Act, which the House passed Friday.

The House and Senate each has its own version of the defense bill. Lawmakers now have to work together and put them into one bill that both chambers can agree on. The Senate will most likely push to leave the Iran amendment out. President Trump has already threatened to veto the House version.

Last month, the president approved military strikes against Iran, but called them off. It's still not entirely clear why he reversed course just before launch. Also last month, amid heightening tensions with Tehran, President Trump told The Hill he does not need congressional approval to strike Iran.