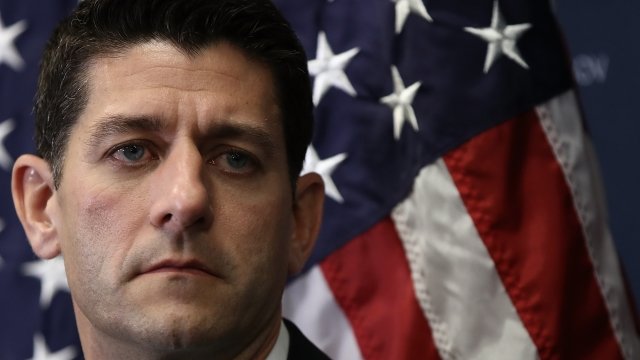 Shortly after the House of Representatives passed the reconciled tax bill, it was pointed out the bill violated Senate rules.

That means the House will have to vote on the bill again Wednesday. The Senate will likely go ahead with its vote Tuesday night on a version of the bill with those provisions stripped out.