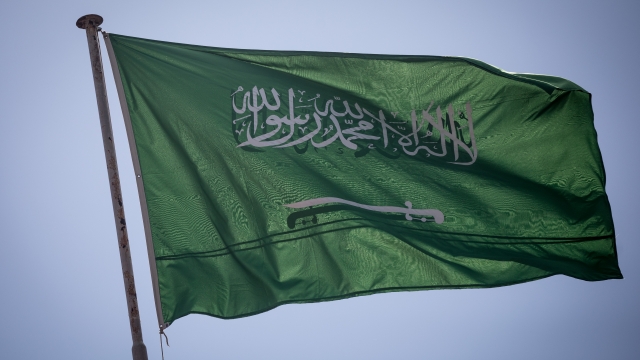 A report from the House oversight committee raises concerns about national security and the Trump administration's relationship with Saudi Arabia.

House Democrats are launching an investigation into the White House and other agencies after multiple whistleblowers raised "grave concerns with [the] Trump administration's efforts to transfer sensitive nuclear technology to Saudi Arabia."

The House Committee on Oversight and Reform released a 24-page interim staff report on the situation on Tuesday.

In one example, the report described how government officials pushed a plan to develop "dozens of nuclear power plants" in Saudi Arabia and ignored warnings that the project had to meet certain legal requirements within the Atomic Energy Act. Under the act, the U.S. cannot transfer any nuclear technology to foreign countries without prior approval from Congress, which the report says it didn't have.

Despite those warnings, the report details how the company backing that nuclear plan — IP3 International — sent documents directly to then-national security adviser Michael Flynn to give to the president to approve. IP3 is a private company that set up a group of U.S. companies to build nuclear power plants in Saudi Arabia. Flynn reportedly described himself as an adviser to an IP3 subsidiary and remained in that position during the presidential campaign and then the presidential transition.

The report also raised concerns about national security and the Trump administration's relationship with Saudi Arabia, stating efforts to transfer U.S. nuclear technology to Saudi Arabia "may be ongoing to this day," and that's why it's important to launch an investigation.