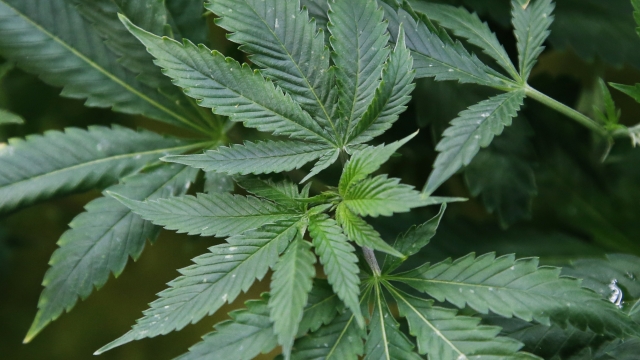 SMS
House To Make Historic Vote On Marijuana Legalization
By Newsy Staff
By Newsy Staff
September 8, 2020
The House is expected to vote on it in late September.
SHOW TRANSCRIPT

For the first time ever a proposal to legalize marijuana in the U.S. will go to a full House vote.

The House is set to vote on the measure during the week of Sept. 21.

The Marijuana Opportunity Reinvestment and Expungement Act of 2019, or the MORE Act, would take marijuana off of the federal government's list of controlled substances. It would also open the door for some marijuana-related convictions to be cleared. But the sale of marijuana would still be up to individual states. Eleven states and Washington, D.C., have already legalized marijuana.

But first, the bill needs to pass through both chambers of Congress, and Senate Majority Leader Mitch McConnell has already said he's opposed to it.