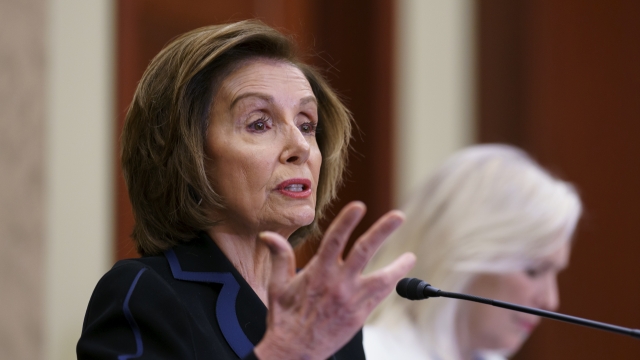 A spokesperson for House Speaker Nancy Pelosi says she'll announce whether to create a select House committee dedicated to the task this week but the spokesperson said she'd still prefer an independent commission.

Last month, Senate Republicans blocked an effort to form a bipartisan panel and some Republicans have downplayed the severity of the attack.

A fifth person has now pleaded guilty to participating in the riot.

Brian Ivey of Tennessee could face up to six months in prison for illegally entering the Capitol. Prosecutors say video showed him inside after climbing through a window.

Almost 500 people have been charged in connection to the riot so far and federal prosecutors expect even more charges.