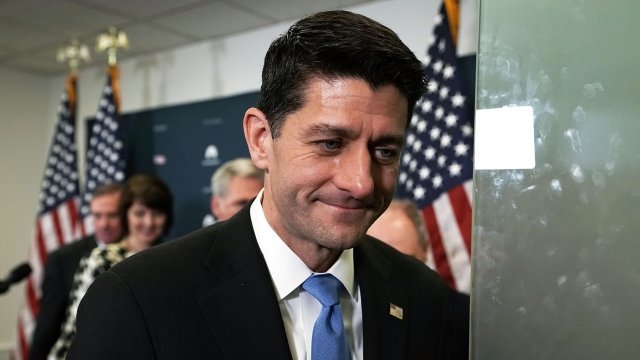 Fox News reports the comment came during a breakfast with reporters Tuesday morning before President Donald Trump's State of the Union address that evening. 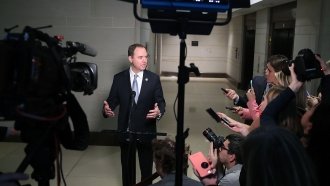 Ryan reportedly made the statement while talking about the controversial Republican memo that supposedly accuses the FBI and Justice Department of abusing their surveillance authority.

Fox News reports Ryan said: "I think we should disclose all this stuff. It's the best disinfectant. Accountability, transparency — for the sake of the reputation of our institutions."

The House intelligence committee voted to release the memo Monday. Trump has a few days to decide if he has any objections before it's released.