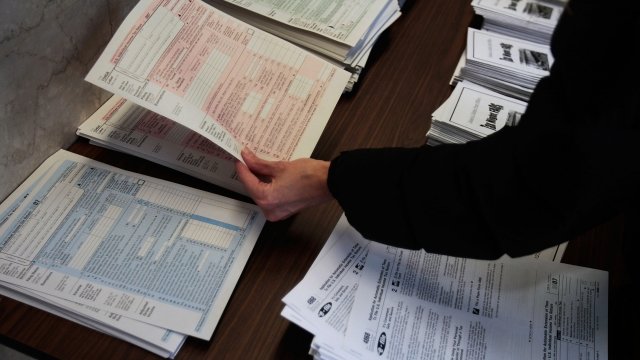 SMS
The House And The Senate Just Revealed Their Blended GOP Tax Bill
By Briana Koeneman
By Briana Koeneman
December 15, 2017
Both chambers are expected to vote on the bill Monday and Tuesday. Lawmakers hope to send it to President Donald Trump's desk by Christmas.
SHOW TRANSCRIPT

The House and the Senate have officially unveiled the latest version of the tax overhaul bill.

The legislation would also put the mortgage interest deduction threshold at $750,000 and would repeal the Affordable Care Act's individual mandate. 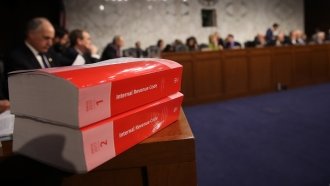 Both chambers are expected to vote on the bill Monday and Tuesday. And lawmakers say they hope to send the final version to President Donald Trump's desk by Christmas.