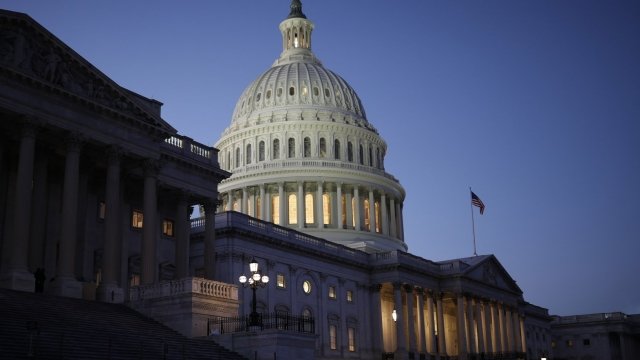 By Stephanie Liebergen
December 13, 2018
A bill that will overhaul how Congress handles sexual harassment claims now heads to the president's desk.
SHOW TRANSCRIPT

A bill that will change the way Congress handles sexual harassment is headed for the president's desk.

The House and Senate both passed the legislation, and once signed it will change the Congressional Accountability Act.

Sens. Amy Klobuchar and Roy Blunt, along with representatives from the House, worked together to iron out the final language in the bill. Blunt said in a statement, "The reforms in this agreement will, most importantly, strengthen protections for victims and hold Members of Congress personally accountable for their misconduct."

The compromise legislation makes multiple changes, including eliminating multiple 30-day waiting periods that slowed down the process of filing and resolving harassment complaints. It will also hold lawmakers personally responsible for settlement and award payments, and it will make all those payments public.