House Republicans Think Their Plan Will Avoid A Government Shutdown 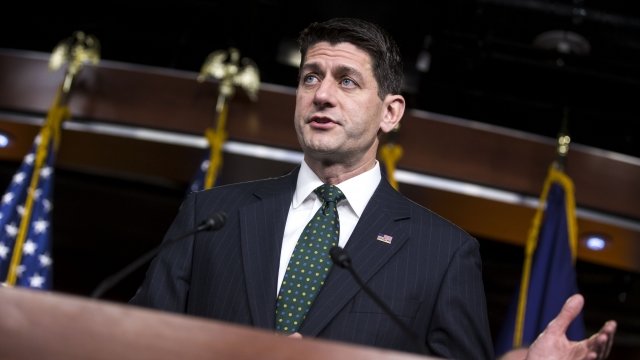 By Ryan Biek
December 21, 2017
When the clock strikes midnight Friday, Congress will have either passed a spending bill or run out of funding.
SHOW TRANSCRIPT

When the clock strikes midnight Friday, Congress will have either passed a spending bill or run out of funding. To avoid the latter, House Republicans unveiled what they consider an uncontroversial plan Thursday morning.

Disagreement on spending isn't just between Democrats and Republicans. House and Senate Republicans also have reportedly had different ideas of where money should be going.

House Speaker Paul Ryan called Thursday's plan a "vanilla" spending bill. CBS reports it's expected to pass the Senate. If it does, it'd be a very temporary move — funding the federal government through Jan. 19. 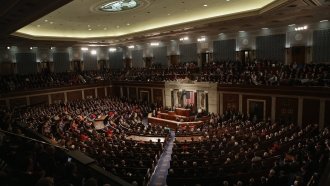 Plan highlights include billions of dollars for ballistic missile defense, the Children's Health Insurance Program and a fund for veterans health care.