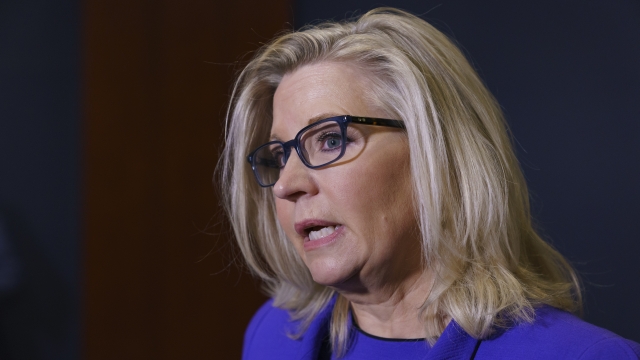 Rep. Elise Stefanik is considered the favorite. She faces Rep. Chip Roy in the vote.

Representative Chip Roy of Texas announced he is running against her.

Both candidates made their pitch at a candidate forum last night.