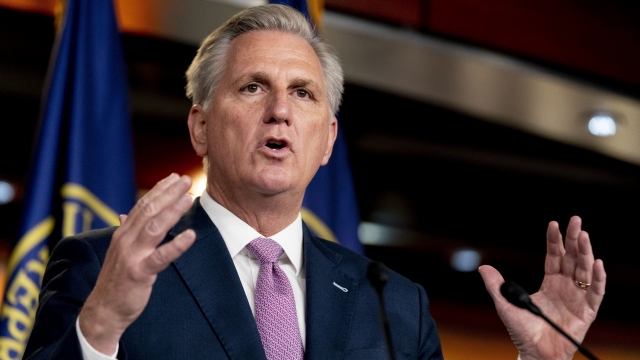 House GOP Leader Kevin McCarthy confirmed the vote in a letter to his colleagues.

In the letter obtained by Punchbowl News, McCarthy wrote, "These internal conflicts need to be resolved so as to not detract from the efforts of our collective team. Having heard from so many of you in recent days, it's clear that we need to make a change."

Cheney is facing opposition from her party for saying the 2020 presidential election was not stolen and that anyone spreading the "Big Lie" is "poisoning the democratic system."

The conference is expected to vote Cheney out of her number three leadership position and replace her with congresswoman Elise Stefanik.